According to Jack Pritchard’s comprehensive work of history, Rowing in Queensland, 1880-1995, the Breakfast Creek Rowing Club was established on 11th November 1885 and the following year opened its first boatshed on Breakfast Creek near the bridge.
In 1887, the club began operating a branch shed at Kangaroo Point, attracting members from the southern side of the river. In 1893, the club amalgamated the two sheds and moved to a site on North Quay, and changed its name to the Brisbane Rowing Club. It remained at that location, on the junction of the Town and Milton reaches of the river until 1924, when it was forced to move to make way for the construction of the William Jolly Bridge. A new shed was built on the steep banks of the river about 200 metres downstream, on North Quay opposite where the Commonwealth Law Courts building stands today, and this remained the home of the club for almost 50 years.

From the Domain to the Kings Cup

In 1925, the Past Grammars Club affiliated with the Queensland Rowing Association and, according to Pritchard’s research, within a few weeks changed its name to the Great Public Schools Old Boys Rowing Club. It operated from a small boatshed in the Domain where the Queensland University of Technology city campus now stands. GPS became a significant force in rowing regattas through the 1930s. In 1938, Dick Scott became the club’s first international when he was selected as the reserve for the eight in the Australian team at the British Empire Games in Sydney. When the celebrated Queensland crew won the 1939 Kings Cup, five of the eight oarsmen including the stroke Wilf Mole, the coxswain and coach Eric Evers were from GPS. The club won the Queensland Rowing premiership for the third successive season. 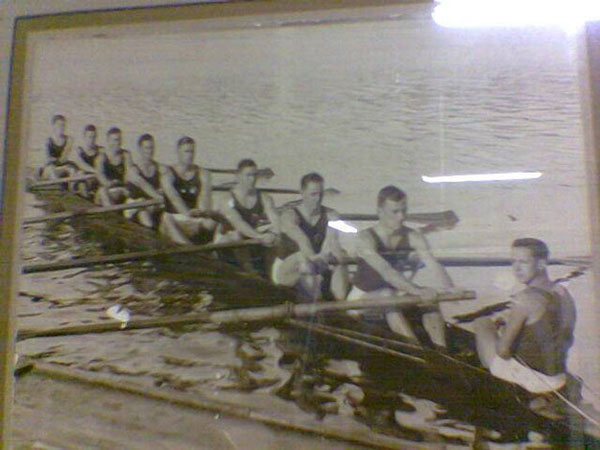 The war years create a merger

The war years changed the fortunes of both the Brisbane and GPS clubs. After hostilities broke out in the Pacific theatre, regattas were suspended during the 1941-42 season and did not resume until 1946. GPS turned its boatshed over to the war effort for use as a stores depot and stored its small fleet in the neighbouring University of Queensland boatshed. When regattas resumed, Brisbane was unable to rebuild its membership and GPS, with a strong membership but looking for better facilities approached Brisbane in 1947 with a proposition to merge. Thus GPS, wrote Pritchard, a club who had members but a very poor shed and an inadequate fleet had a stroke of good fortune at the expense of the Brisbane Club’s continuing misfortunes.

The new club quickly established itself as a competitive force, and in 1948 won the Queensland champion eights race over the three-mile course on the Hamilton Reach of the river. Nine years had been a long time, and only one member of the winning Kings Cup crew from 1939, C.K.T.Thompson, bow in 1939 and six in 1948 rowed in the 1948 crew, and Eric Evers again was the coach. Club crews remained competitive through the post-war era, and from 1965 to 1967 again won the champion eights title for three years in a row. 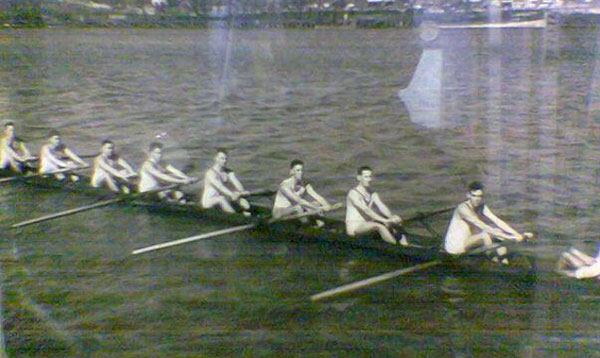 In May 1970, a fire destroyed the North Quay boatshed and the club’s racing fleet. The only assets the club was left with were two regulation fours that had been away for repair. The club was not allowed to re-build on the site because the land had been earmarked for the proposed freeway, and as the club put together new fleet members found a temporary home in the small Emmanuel College boatshed at St Lucia. Again fate intervened, and the devastating 1974 flood swept the shed away only hours after members had waded through the rising floodwaters to move the boats to higher ground. 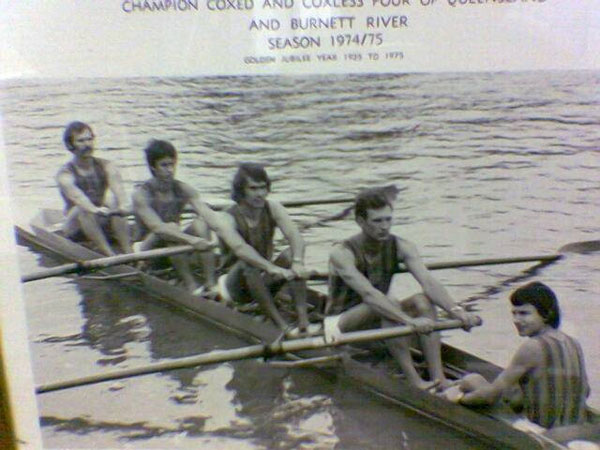 In the lead up to Sorry Day in 2016 it was a privilege to join Karina Hogan in a conversation with Link-Up (QLD) Chairman, Uncle Sam Watson at Cranbrook Place in Orleigh Park.

Cranbrook Place is the site of an Aboriginal Girls Home which operated under the Queensland Protection of Aboriginals and Control of the Supply of Opium Act 1897 between 1900 and 1906.

Nothing remains of the house now apart from the stone steps the would once have lead to the front of the house, yet as Uncle Sam says of the site,

“It has real significant to our people and our community. There is a very large piece of our history here on this soil.”

The women and girls who lived at the home had been placed onto stations and used as domestic servants and virtual sex slaves, Uncle Sam said. When pregnant, they were sent to Brisbane to have their babies, which were later removed from them. The girls would then be returned to the stations, and then the cycle would start again.

Uncle Sam considers that while there is sadness at the site, it is also an uplifting place. 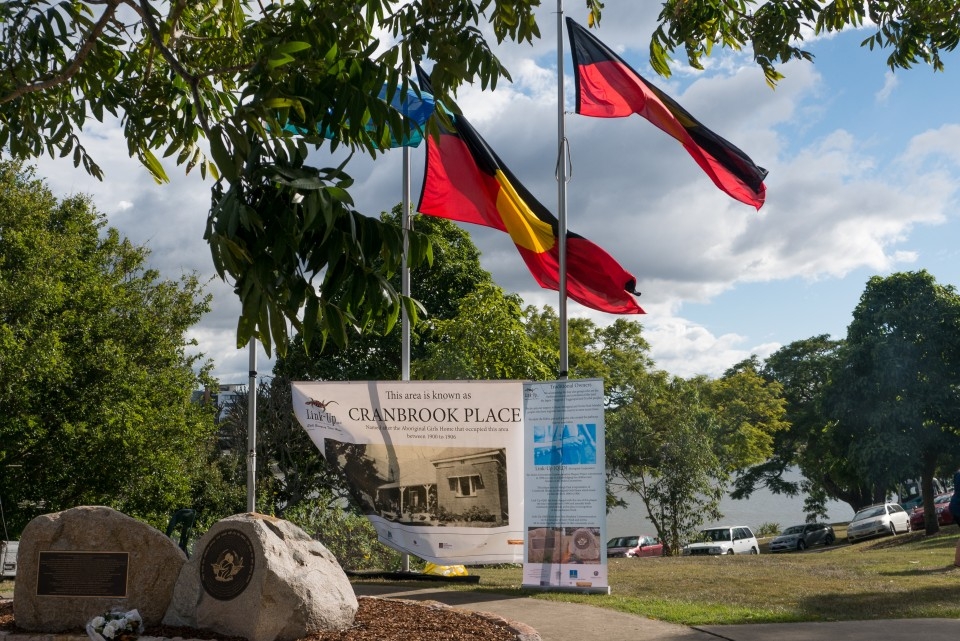